7 Revolutionary Strategies to Launch Your Business, Elevate Your Impact and Transform Your Life 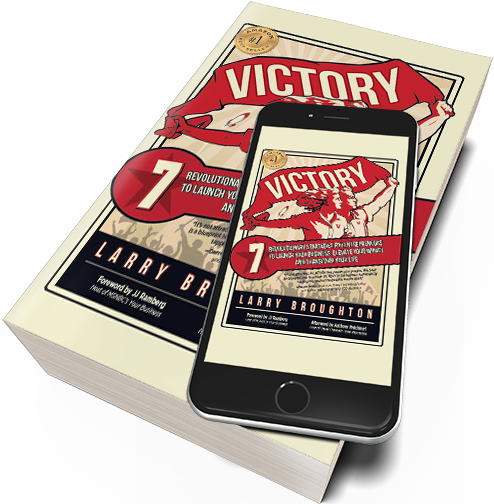 GET THE FIRST CHAPTER NOW! 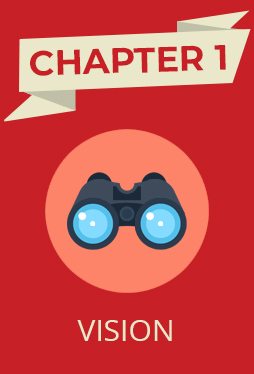 There is no more important strategy to attain enduring success than vision. And without vision, your business and life are likely to veer off course when troubles hit. 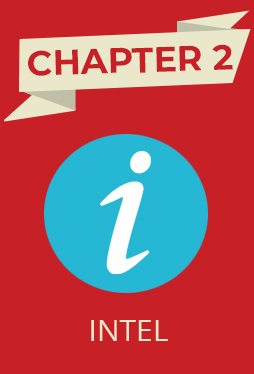 You cannot lead a successful organization without the right intel. I show you the important questions to ask to uncover the information you need for success. 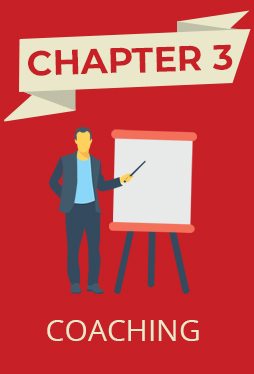 All top achievers have coaches to move closer to their fullest potential. And then they pass it on to others by being a coach themselves. 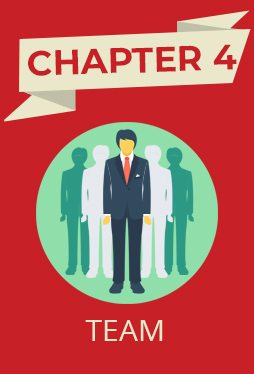 Every successful leader MUST have a great team to work alongside them. And surprisingly, the most important element in building a great team is knowing yourself. 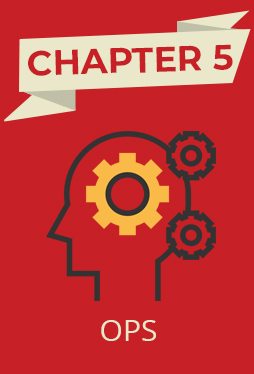 Not having proper systems in place prevents growth, lowers the value of the business and can lead to failure. You'll learn the 3 areas on which you MUST concentrate! 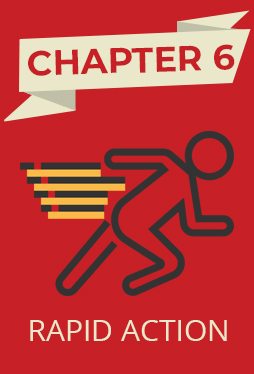 If you get lazy, you end up with no food on the table. Planning and action are both needed. But when should you stop planning and start doing? 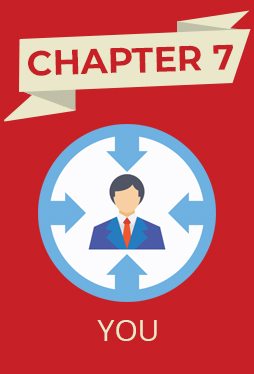 The first six principles are essential elements of building long-term success. But unless you apply the ideas in this chapter, the other principles won't matter. 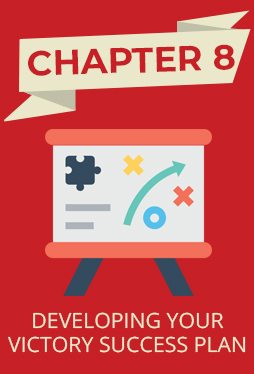 Stop Reading! Get a notebook/journal, your pen, good thinking music, a beverage, lock the doors, and we'll walk you through a quick 60 minutes to launch you! 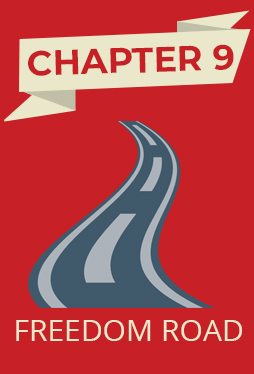 I give you final words of inspiration so that you can begin your journey with momentum and excitement and begin the road to true freedom.

GET THE FIRST CHAPTER NOW!

What People Are Saying

"It's not attraction; it's ACTION that powers your success. This book is a blueprint on how to achieve VICTORY on the business battlefield by tapping into your unconquerable warrior spirit."

"This powerful, action-oriented book is based on years of sustained entrepreneurial victories, by a guy who has been there and done that. Using Broughton’s business battle plan detailed in VICTORY, every entrepreneur can tap into their warrior spirit, and face the business battlefield with courage. Be warned: VICTORY is contagious."

"Larry presents a simple, yet provocative approach to entrepreneurial success: Action Is Power! Any business can find success if VICTORY is the only option."

"This book is written from that practical, straightforward business perspective. In these pages you'll find Larry’s 30 years of entrepreneurial experience broken down into easy to follow and implement modules."

Larry served eight years on A-Teams with the US Army's elite Special Forces (commonly known as the Green Berets), then made a dramatic shift by entering the hospitality industry.

Larry’s upbeat, creative approach to business has been featured in news articles from the Los Angeles Times to Entrepreneur Magazine, on national radio shows, and on every major television network, including ABC, CBS, MSNBC, CNBC, and Travel Channel.

He lives in Orange County, California with his two children.